Vylerria is a “Just chatting” Twitch streamer who plays a variety of games as well. This includes Overwatch, League of Legends, Sims 4, GTA V, and Minecraft.

The streamer also has a YouTube account where her last upload came around 4 months ago. Earlier today, on 21 August 2021, Vylerria posted a Twitter post talking about a recent sexual assault experience that she went through.

Twitch streamer Vylerria posted the following post earlier today. The streamer claimed she was only recently assaulted by a homosexual guy. She further stated that the guy grabbed her privates and later claimed innocence due to him being homosexual. 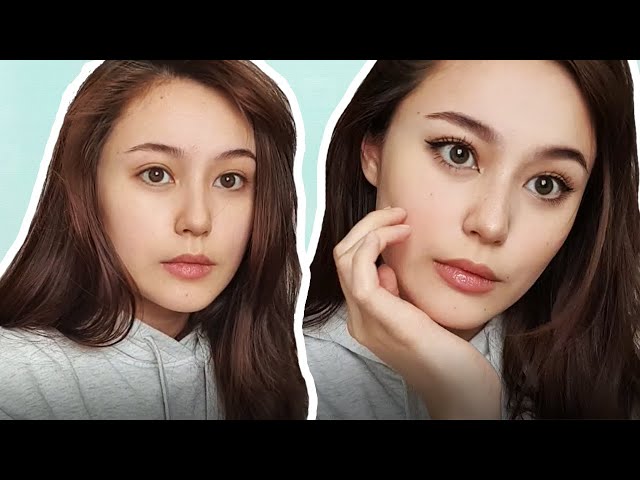 Vylerria claimed the following, and later replied to her post stating that she is “extremely upset” about the situation. A range of fans/content creators rushed to support the streamer and agreed that the incident was not acceptable. Most people called for the person in question to pay for his mistake.

Please tell me this is a joke. If not then I hope you’re pressing charges.

Hellyeah. Sucks even more when it’s by friends…man have I been through some fucked up shit. Society is so unacceptable.

I hate that I woke up to this notification, I am so sorry that happened. If you need to vent about it, feel free to DM. I’ve experienced being groped and things like that a lot, people need to respect boundaries. I’m so sorry. We’re here for you.

Regardless, Vylerria is not the first internet personality/gamer who has been through such an incident. However, this specific case does not seem to involve a gamer, with the streamer not having released any details about the incident. Regardless, Vylerria seemed genuinely concerned about the encounter, and claimed that she “hates the world.”

why do i see you everywhere i go

I’m sorry that happened to you. Make sure to find someone you trust to talk to.

I am so so sorry to hear that

Nobody deserves this, NOBODY!!

I hope you feel better soon, Please take care of yourself ??

(disclaimer, being gay isn’t an excuse to sexually harass anyone)

The streamer is expected to shed further light on the incident. Vylerria has not streamed on Twitch for six days. Coupled with that, she hasn’t been active on her YouTube channel for four months.

Following her tweet, Vylerria is expected to provide more details about the traumatizing incident. Despite not being active on Twitch, fans have voiced their unflinching support for the streamer and await for further information to be revealed.