Roman Reigns made some explosive statements about CM Punk during an engaging interview with Ariel Helwani for BT Sport.

Helwani brought up CM Punk’s past comments about part-time performers and whether Roman Reigns had any issues with John Cena receiving a title shot. CM Punk is also in the news because he is all but set to make his AEW debut this week.

In response, Roman Reigns targeted CM Punk and said that the people like him were just bitter. The WWE Universal Champion took it one step further and stated that CM Punk was nowhere near as good or over with fans as John Cena.

The Tribal Chief also claimed that Punk couldn’t move the needle the way The Rock did in WWE.

“Those statements are coming from bitter people, you know, who possibly thought they were better than they really were,” said Reigns. “When it comes down to it, CM Punk was not as good or as over as a John Cena. [He] wasn’t as good or as over and moved the needle like The Rock. It just wasn’t what it was.”

“These statements are coming from people who thought they were better than they were.

CM Punk wasn’t as good or over as John Cena, he didn’t move the needle like The Rock.”@WWERomanReigns talks to @arielhelwani about the fight for main event spots and putting eyes on WWE ? pic.twitter.com/0JK37sjkTi

Roman Reigns’ statements come at a very interesting time, as CM Punk is expected to make his AEW debut on Friday’s Rampage episode. 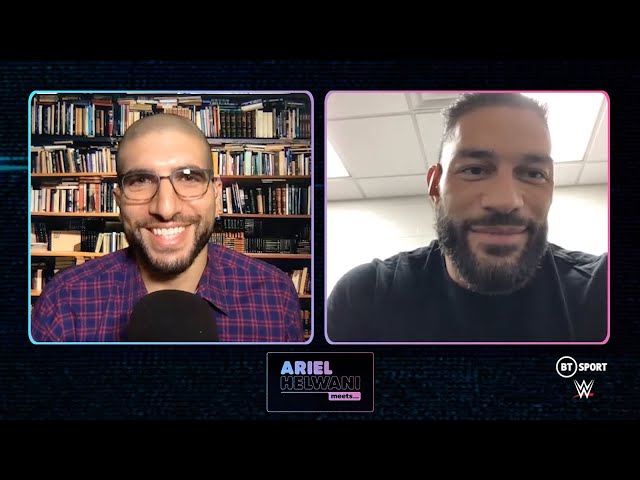 Roman Reigns continued to talk about the criticism that part-time stars get, and he argued that returning veterans help get more eyes on the product.

According to the SmackDown star, it all depends on the star power of the talent. He added that using John Cena at SummerSlam ticked several boxes for WWE.

Reigns highlighted the fact that the Cenation leader is one of the hottest Hollywood stars of the summer, and the 16-time WWE Champion will bring some much-needed mainstream attention to SummerSlam.

Roman Reigns went on to explain that he is just capitalizing on Cena’s momentum in order to create a compelling storyline for one of WWE’s most significant events of the year.

“I’m not going to complain,” Reigns added. “I’m just going to capitalize on him being here and everything that he brings with that. That’s my goal. That’s the whole gimmick to me. This is John Cena. Why wouldn’t I want to be in the ring with him? Why wouldn’t I want him to come to me? This is the biggest movie star of the summer right now. He came to me. He came to Roman Reigns. He wanted to be in the ring with me. So, I’m not going to complain about that.”

What are your thoughts on Roman Reigns’ stance about CM Punk and part-time stars? You can share them in the comments section below.

If any quotes are used from this article, please add a H/T to Sportskeeda Wrestling

To hear more about Reigns and the current landscape in WWE, please check out the video below. 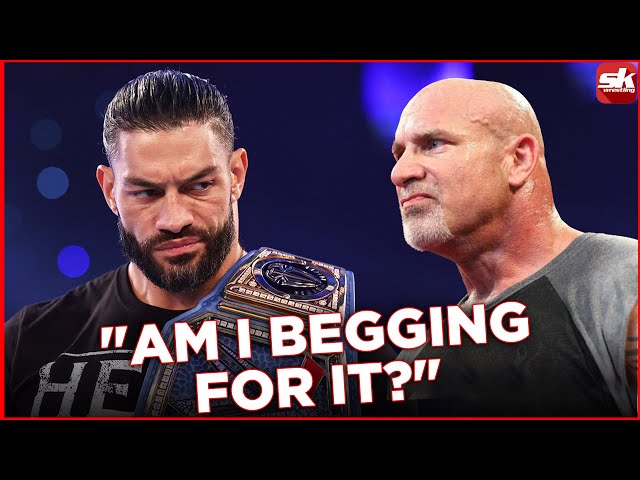 Seth Rollins speaks to Sportskeeda about that ‘Dean Ambrose’ comment right here. Check it out!