Genshin Impact character banners are always prone to leaks, and a new leak may have revealed the upcoming banner schedule for the foreseeable future.

UBatcha, a popular Genshin Impact leaker, recently posted the order of the upcoming character banners. This new leak supports prior leaks that revealed the two character banners for version 2.1.

Moreover, UBatcha’s leak looks even further than prior reveals, possibly revealing the character banners that will appear in versions 2.2 and 2.3.

Remember, you don’t have to pull on Day 1, wait to make a decision on what banners to pull on.

Raiden Shogun’s banner is likely to feature the 4-star Electro-bow character, Kujou Sara. However, leaks are yet to predict any other featured 4-stars on either 2.1 banner.

Genshin Impact players are likely to get confirmation on 2.1 character banners during the special livestream. To tune into this event, players should visit Genshin Impact’s official Twitch account on August 20 at 9:00 (UTC -4).

If UBatcha’s leak is accurate, Yae Miko’s banner will be the first in version 2.2. Because of Genshin Impact’s six-week update schedule, this implies that Yae will be released on around October 13, this year.

From Genshin Impact’s story, players know Yae as the owner of Yae Publishing House. This book publishing organization is well known throughout Teyvat, and is especially important in Inazuma.

Furthermore, Yae also has the responsibility of overseeing the Grand Narukami Shrine. When she’s fulfilling her duties here, Yae is known to have a much more mysterious personality.

Yae is known to carry an Electro vision in Genshin Impact, and she’s rumored to wield a catalyst. However, nothing is currently known about her gameplay or elemental abilities.

Leaks expect a Ganyu rerun banner to follow Yae Miko’s debut. This would make her banner the second in line for version 2.2 of Genshin Impact.

Thus far, many in the Genshin Impact community have agreed that Ganyu is the best DPS character in the game. Her charged shots can deal devastating damage numbers, while her powerful elemental abilities can distract enemies and easily contribute to elemental reactions. 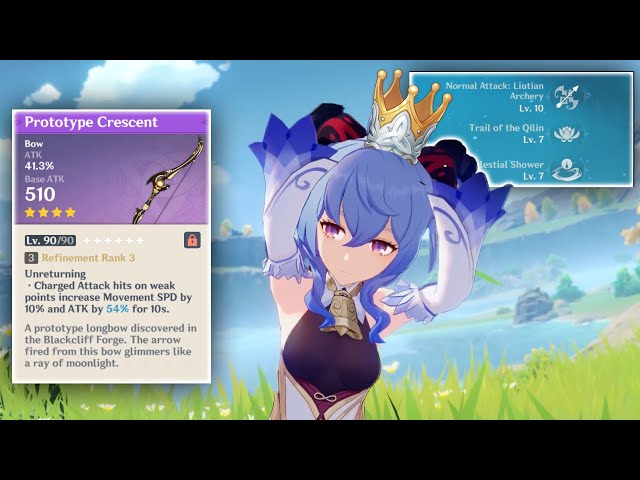 Since Ganyu is expected to follow Yae’s banner, many Genshin Impact players will have a tough decision on their hands for whom to summon.

Players who missed Ganyu the first time around may consider skipping Yae just to ensure they get this powerful Cryo DPS.

She walks the line between life and death, shouldering responsibilities unknown to most mortals.

Be careful around Hu Tao, lest she leads you by the nose!#GenshinImpact pic.twitter.com/rN8LpjybGd

According to UBatcha’s leak, Hu Tao’s rerun banner will arrive right after Ganyu’s.

The Genshin Impact community generally agrees that Hu Tao is one of the best DPS characters in the game so far. Since her original debut in March 2021, her reputation has eclipsed that of other Pyro DPS characters like Diluc.

Hu Tao players often rely on her Elemental Skill to get huge HP-based damage buffs and burn through enemies with Pyro damage. Her Elemental Burst also deals damage in a large AoE and helps regain health for Hu Tao herself. 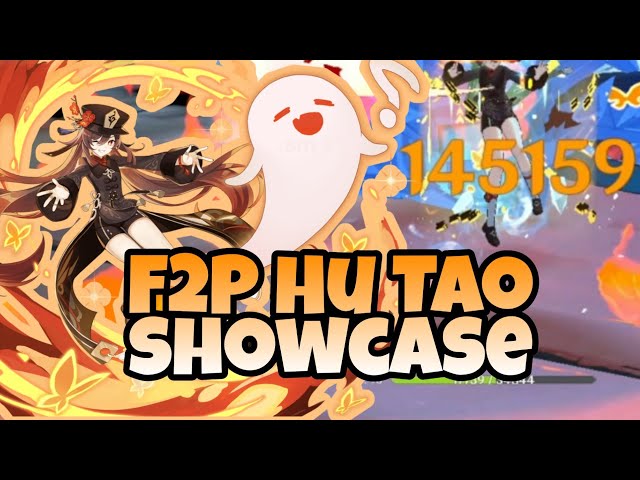 There may be a long wait time before players can summon Hu Tao again after the upcoming rerun. Players who want to test the highly acclaimed polearm-user should have their Primogems ready, even after Ganyu’s return.

“Albedo is so smart and gentle. He’s super nice to me too! He always plays with the weirdest things, so I love following him around~!” —Klee

The leaked banner schedule puts an Albedo rerun at the end of the list. Albedo will likely be the featured 5-star character once again at some point during version 2.3.

Albedo is a great Geo support character in Genshin Impact, known for his powerful elemental abilities with low cooldowns and energy requirements. Players can build Albedo to maximize his Elemental Skill, Elemental Burst, or a bit of both. 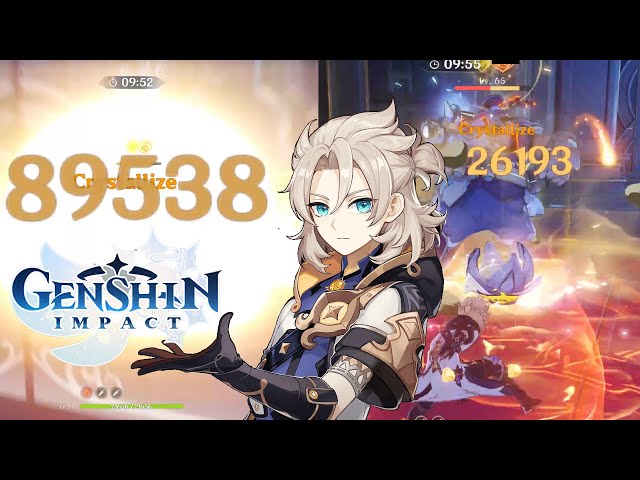 Albedo was last seen on a character banner at the start of Genshin Impact 1.2.

His original banner ended on January 12, and all characters released prior to him have all received rerun banners since then. So, it’s safe to say Albedo is somewhat due for this rerun.