Chael Sonnen doesn’t agree with the narrative that Sean O’Malley is ‘overhyped’.

The former UFC star thinks O’Malley’s impressive record speaks for itself and that being a “one-dimensional” fighter doesn’t mean he isn’t good enough to compete in a championship-level fight.

According to Sonnen, a host of UFC superstars, including Israel Adesanya and the now-retired Khabib Nurmagomedov, aren’t the most well-rounded fighters in the promotion, but have still achieved mastery in all departments of the fight game and gone on to become champions.

Making the case for Sean O’Malley’s credentials, Sonnen suggested that an “awfully young” ‘Sugar’ will most likely succeed in the coming years since he is only 26 years old. In a video uploaded to his YouTube channel, Sonnen said:

“I don’t know what hole Sean (O’Malley) has in his game. T.J. (Dillashaw) sees some holes (in O’Malley’s game), T.J. is the former world champion, he has got the right to his opinion. Cody Stamann comes out and says that Sean is an overhyped clown. I believe Sean is 15-1. I believe that’s his record. I know I’m damn close. And I also know that one (loss) came when he had the same leg injury that Conor (McGregor) had or (Michael) Chandler suffered or many other fighters, but those fighters stopped the contest and Sean continued on with it. In all fairness, if the guy sucks, how come no one can beat him?” said Sonnen. 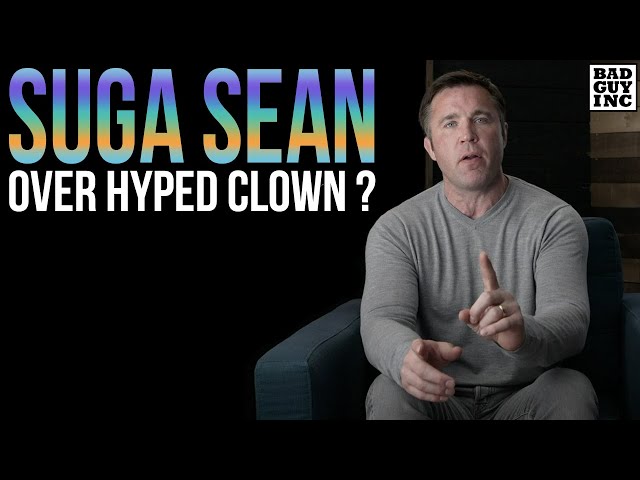 Sean O’Malley was offered a fight at UFC 268

Sean O’Malley’s last UFC outing was against Kris Moutinho last month. In an entertaining clash, ‘Sugar’ finished Moutinho after referee Herb Dean stopped the contest in the dying seconds of the fight.

Almost a month later, O’Malley revealed that he was offered a fight at UFC 268, which is likely to be held in the state of New York on November 6. Reluctant to visit the city, the 14-1 fighter turned down the offer, thus infuriating matchmaker Sean Shelby.

O’Malley cited New York’s tax policies and ADCC trials of his coach Tim Welch as the reasons behind his decision to decline a potential fight at UFC 268.

Watch Sean O’Malley talk about his proposed UFC 268 fight in the video below (from 9:30): 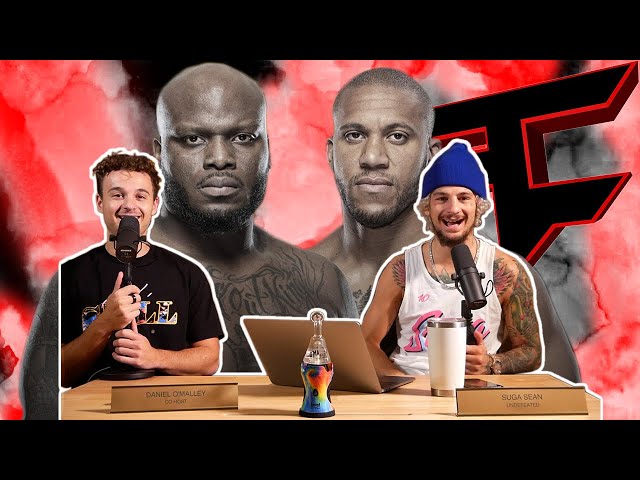